PT Saptaindra Sejati (SIS) is a well established and rapidly growing modern mining contactor in Indonesia, providing integrated mining services to a number of customers across the region. It specializes in exploration and drilling through to contract mining, shipment and logistical support. PT Saptaindra Sejati (SIS) has been operating in Indonesia since 1991, and in 2008 became a wholly owned subsidiary of PT Adaro Energy, who is the largest coal producer in the Southern hemisphere. PT Saptaindra Sejati (SIS) is now one of the top three mining contractor companies in Indonesia, employing over 6000 people and prides itself on its focus towards modern operational practices, its safety record and its commitments to environmental protection and community relations.

The Saptaindra Adaro mining site, located in Tanjung Tabalong in the South Borneo region of Indonesia, is one of the most significant coal mining sites in the area and one of the major economic contributors in the region. As part of its ongoing process to introduce the most efficient technology and practices into its operations, the company identified the need to broaden and upgrade communications links between the operational, logistics and administrative areas of the mining site. Provision of high-bandwidth and reliable links were key to supporting the operational support and IT infrastructure to an increasing number of locations across the extent of the mine. The geography and working areas of the mine changes regularly, therefore the obvious choice to ensure ongoing flexibility as well as reliability was to introduce a technology solution based around wireless. The wireless network needed to link together more than twenty key operational areas across the mine, from logistics and transport depots, through to centralised operations and administration – and out to the operations at the 'coal face' itself. Extending across an area of over 75 km in distance, the wireless network was designed around six tower hubs, each linked to its neighbouring towers to act as a high capacity backbone to the network, with links of capacities varying from 40 Mbps up to over 100 Mbps and link distances of up to 29 km for each single span.

Mining locations can often be positioned in difficult-to-reach locations, and even the top of the mines themselves can introduce significant technical challenges in laying and maintaining a communications and IT infrastructure network.

PT Saptaindra Sejati (SIS) approached its preferred integration partner, Wirakom, to recommend, design and support a suitable network for its needs. Wirakom's broadband, wide-area wireless networking experience is well known across Indonesia, and they recommended InfiNet Wireless as the vendor of choice for the wireless infrastructure network. InfiNet Wireless was chosen on the basis of a number of key factors that differentiated it from its competition; its support of wireless communications across the unlicensed spectrum and its reliability and ability to cope with difficult terrain, geography and weather conditions. In addition to this, InfiNet's capability of providing high capacity links - that are both scalable and flexible - further strengthen its ability to cope with the mine's changing geography and increasing throughput needs. And finally, the excellent sales and post-sales support that Wirakom had experienced from previous InfiNet deployments also contributed to the decision. 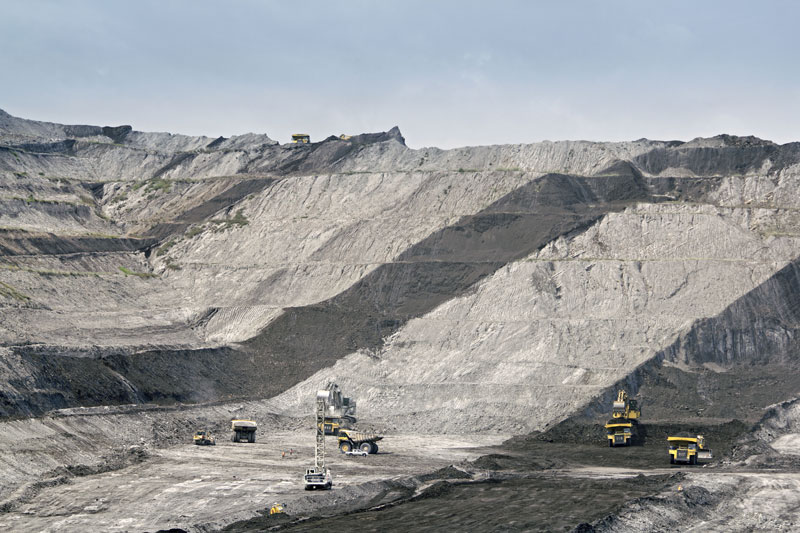 Another key factor in choosing InfiNet Wireless's solutions centred around its “Greenfield mode” feature, which PT Saptaindra Sejati (SIS) believes has brought additional stability to the wireless communications links, particularly in times when atmospheric interference is at a high. Greenfield mode is a special, “overhead-less” Radio frequency (RF) mode that allows a significant throughput boost of around 10% across all channel sizes, modulations or packet lengths - regardless of the distances covered. Combined with additional recently introduced features, such as Instant DFS, capacities as high as 200 Mbps real throughput and across distances in excess of 70 km can be reached. This translates into bringing additional stability enhancements to shorter distance links, which is an advantage that appealed strongly to PT Saptaindra Sejati.

Suhardanisworo, IT Superintendent at PT Saptaindra Sejati, explains, “The goal of this technology investment programme is ultimately to elevate the level of service offered to our user base in terms of speed, stability and reliability of the total network. InfiNet Wireless has answered our needs, not only in terms of its highly reliable and easily scalable technology, but also through its excellent post-sales support teams which have provided technical expertise and support through every stage of the process.”

Suhardanisworo continues to explain the reasons for choosing InfiNet Wireless, “Having deployed and experienced a number of alternatively branded wireless products across our network for similar applications, we can highly recommend InfiNet Wireless's products in terms of their quality and reliability – they are without doubt in a league of their own. We have now replaced all of our other wireless equipment brands with Infinet Wireless, and the overall availability of our network has easily surpassed our 99.5% availability goal, with our users expressing the highest levels of satisfaction in their data and voice communication applications. We highly appreciate the support from InfiNet Wireless.”

With the network now up and running in earnest, PT Saptaindra Sejati is extremely happy with both the InfiNet Wireless network solution and the ongoing technical support and consultancy offered by Wirakom. In addition to the standard data communication services, key low-latency, high bandwidth services such as CCTV and voice are now running seamlessly across the wireless network. The ongoing technical maintenance and support of the network can be undertaken remotely by engineers from both PT Saptaindra Sejati and Wirakom. 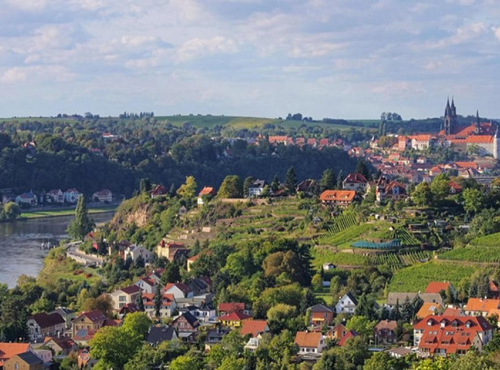 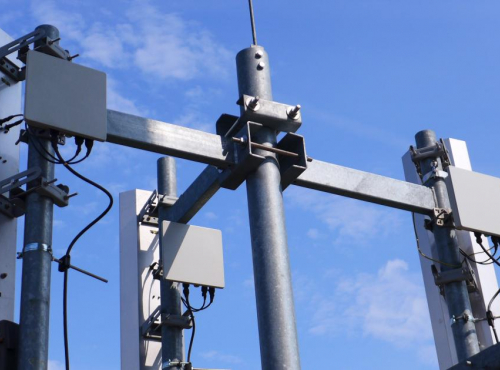