SESESP of the State of Zacatecas, is responsible for safeguarding the integrity of people, citizen security, as well as preserving public order and peace, coordinating different efforts in matters of national security.

The Center for Integral Coordination, Control, Command and Communications (C5) of the State of Zacatecas, belonging to the SESESP, is responsible for obtaining comprehensive information for decision-making regarding public safety, medical emergencies, the environment, civil protection, mobility and services to the community. Gathering and sharing this information from various sources presented a great challenge, as the information needed to be distributed throughout the geography of the State.

With the arrival of the new public administration in the State of Zacatecas, the process of technological renewal began to strengthen, meaning the SESESP was able to improve the operation of public security systems and expand its coverage.

In 2017, Infinet Wireless, a leader in broadband wireless access solutions, designed and implemented a wireless network for SESESP, based on  its  R5000 product family. The solution operates on the private public security frequency to achieve connectivity with multiple locations related to public security in the State of Zacatecas.

It has the ability to reach more than 150 locations, enabling information to be distributed across municipalities such as Zacatecas, Guadalupe, Calera, Fresnillo, Jerez, Río Grande, Sombrerete, Ojocaliente, Morelos, Trancoso, Vetagrande and Zoquite. As a result, C5 of the State of Zacatecas is able to integrate and share relevant information as well as citizenship services.

The C5 analyzed and evaluated different technologies and manufacturers to overcome the challenge of efficient connectivity in different regions of the state. It also sought a solution capable of guaranteeing the quality and level of service necessary for video transmissions which could also comply with telecommunications regulations in force and those published by the National Security System.

The wireless network of the Government of the State of Zacatecas, including the C5 network, was originally built using an alternative solution provider's products. However, the solutions were no longer being manufactured, which meant the State of Zacatecas required an alternative solution - and the Infinet Wireless brand and product family was selected due to its ability to meet the challenges.

“SESESP required a solution which could resolve the saturation of the use of the radio spectrum efficiently, the interference of several multi-sector base stations at the same repetition point, as well as the high density of connected points. These were critical criteria for SESESP and Infinet Wireless’ was able to provide a reliable solution which could do exactly this, as well provide ease of management and diagnosistics,” said Jaime Francisco Flores Medina, Executive Secretary of the State Public Security System (SESESP) of the State of Zacatecas.

With the use of Time Division Multiple Access (TDMA) and synchronizers at the repetition points, it was possible to reuse frequency channels optimally -  guaranteeing the quality and level of service necessary for video transmission through multiple locations simultaneously. Likewise, a fundamental factor was the efficiency of  the implementation process, and support provided by Infinet Wireless, including the diagnosis of issues.

The broadband wireless access solution provided by Infinet Wireless was able to resolve the saturation of the radio spectrum efficiently and ensured the reliability, scalability and security of its products.

Infinet Wireless helped to develop and strengthen a comprehensive model for the connectivity of video surveillance systems across the state, which aimed to reduce crime levels. It also strengthened the sub-center system for emergency care and citizen protection (911), offices of public safety and highway arches from REPUVE, enabling communication across 150 points in different municipalities in the State. As a result, this became the new wireless communication standard in the State.

In addition to Infinet,  local integrator COMPULOGIC S.A. OF C.V was also involved in the project. A valuable intergrator, COMPULOGIC S.A. OF C.V has been located in Zacatecas since 1994 and has carried out multiple communication projects in various regions of the country for different sectors such as education, health, private initiative and public safety.

COMPULOGIC S.A. OF C.V has participated in public safety projects and in the selection of technologies for the C5 of Zacatecas, carrying out proofs of concept, design, implementation and support of the wireless communication solution with Infinet Wireless.

The network has a  Point-to-Multipoint topology and, in some cases, Point-to-Point (by distance, bandwidth or by being a hub).

With Infinet Wireless’ access solution, connectivity was provided to the 150 locations, providing the bandwidth and capacity to support video surveillance systems, emergency care and citizen protection, the REPUVE system and public security offices. Consequenetly, SESESP was able to efficiently develop and share relevant information, as well as provide effective public security services to its citizens – ensuring that they are connected, yet protected. 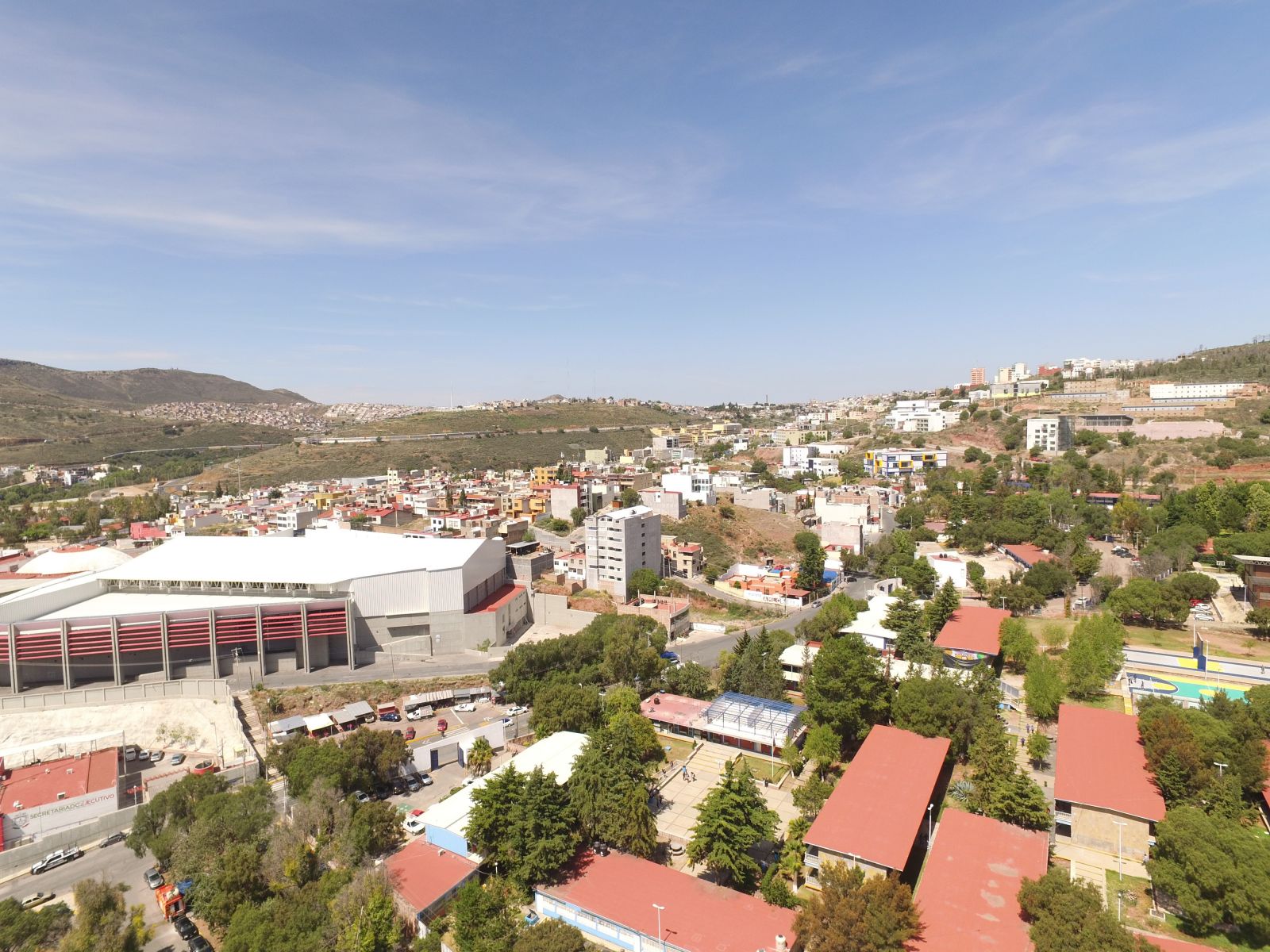 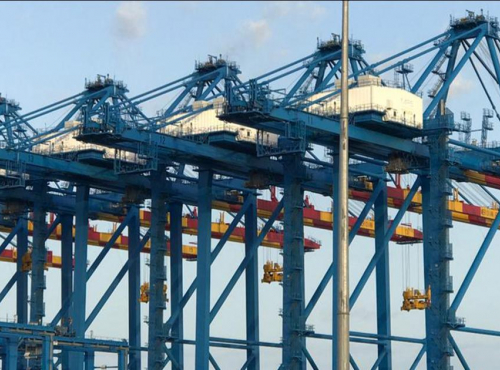 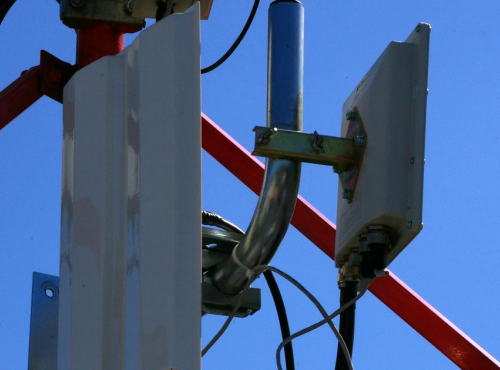