Kaposvár is an historic city located in the south-west of Hungary, some 185 km distance from Budapest, and is one of the principal cities of Transdanubia and the capital of Somogy County.

With this growth in population and visitor numbers comes the constant need for increased security and crime prevention across the breadth of the city, and with this in mind the local council began planning how to implement a strategy that would help to discourage crime and reduce its occurrence in public areas. Following a series of professional consultations, it was agreed that the most likely approach to achieving this goal would be to design and implement a city-wide CCTV monitoring system, covering not only the limits of the city but in some cases extending out to key visitor hotspots.

The project was implemented by InfiNet Wireless partner in Budapest – SinusNet – the company, bringing together highly qualified engineers with long-term experience in creation of telecom infrastructure and in development of IP-networks.

From these key requirements, an architecture for the city CCTV system was developed, and this essentially took the form of a ‘redundant ring’ architecture with local aggregation and collection points onto the ring from a number of point-to-multipoint CCTV collector units, where local CCTV traffic would be collected and passed on to the surveillance HQ. Innovatively, the redundant ring architecture was developed purely around wireless technologies - using both microwave broadband radio and free space optics (FSO) as transmission media - rather than the traditional copper or fiber backbone that is usually prevalent in these situations. This architecture was developed in order to provide speed to deployment, ease of adding new camera locations, and a flexible approach to adding capacity for future expandability to the project.

The aggregation of the camera video streams is provided by InfiNet Wireless’s InfiMAN 2x2 series of point-to-multipoint broadband wireless Base-Stations, offering unparalleled reliability and throughput to fully meet the needs of the bandwidth-hungry imaging network. Once data traffic is aggregated onto the microwave backhaul rings, it is then fed into the surveillance centre directly from the ring over a Free-Space Optic (FSO) link running at 1Gb/s, which is also fully protected through a 70 GHz, 1Gb/s broadband wireless link.

Cameras are not only located at the roadside and in the town centre plazas but across and beyond the city, covering vulnerable areas such as children’s’ playgrounds and parks as well as the obvious tourist and city centre locations. All vehicles entering the city are automatically identified and checked against the police vehicle database for links to crime (e.g. stolen vehicles), and the totality of the camera coverage has given the police the ability to spot offenders not only when committing crimes, but to also subsequently track them across the city in real time as they attempt to apprehend them. 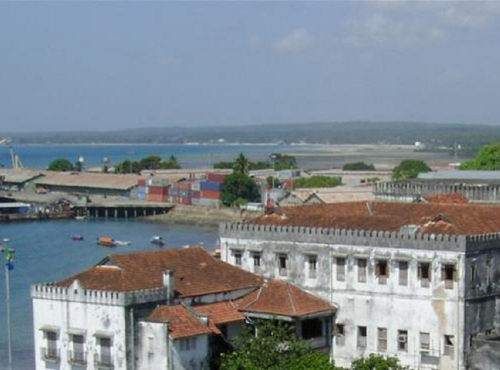 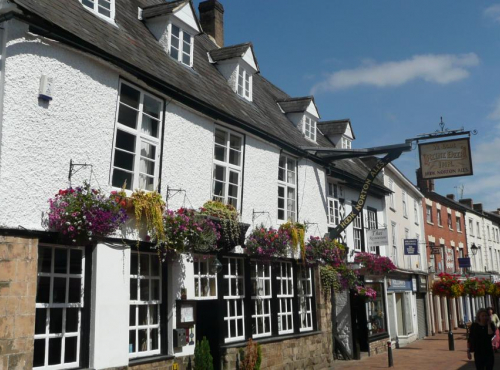