Residents of a major South American city are set to benefit from improved healthcare provision thanks to the installation of a new wireless network platform. Working closely with its local partner Fibraxo, Infinet Wireless, the global leader in fixed broadband wireless connectivity, has installed a new network of radio solutions for The Social Company of the State of Bolivar (ESE), which is responsible for healthcare provision in Cartagena. 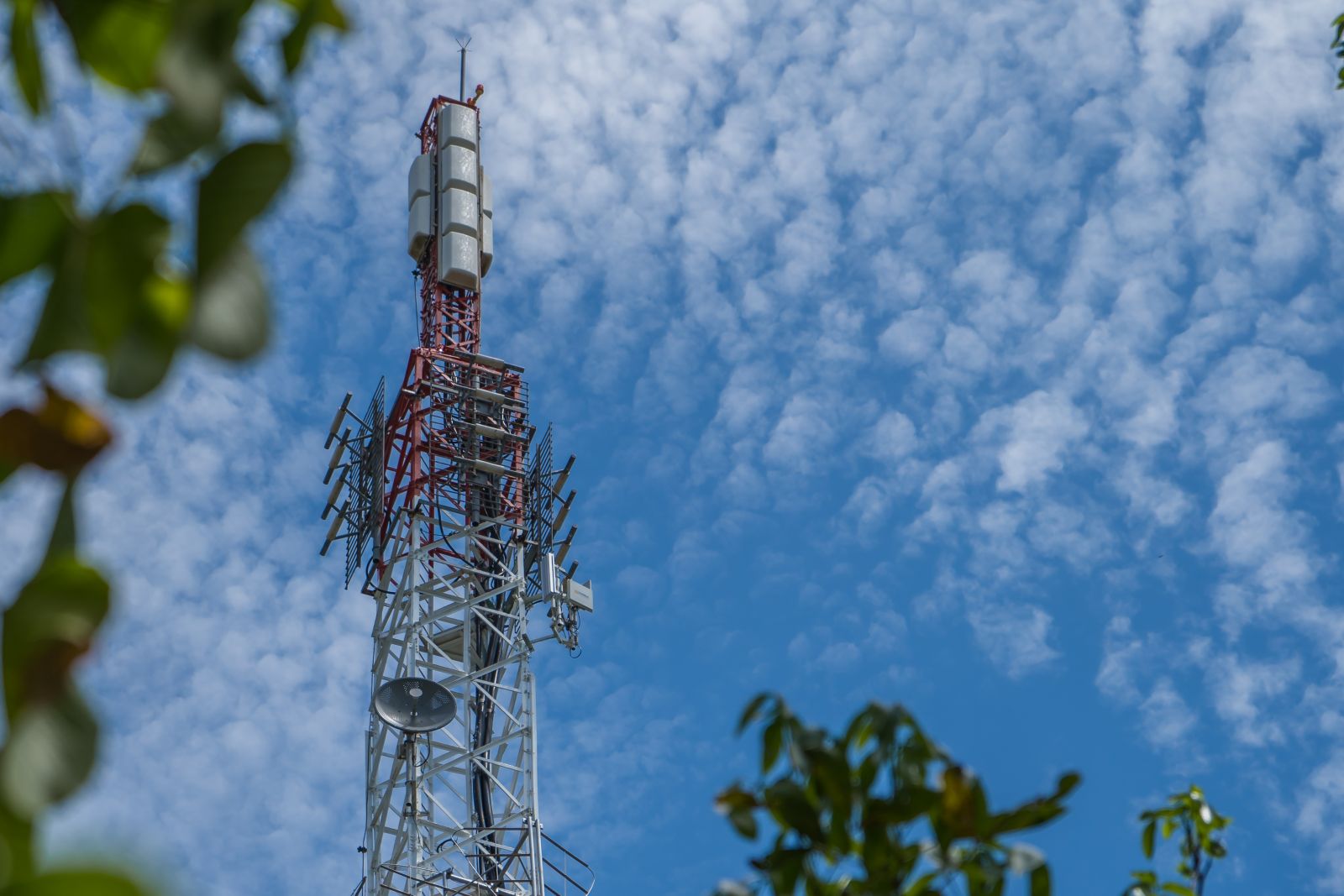 This new network gives ESE the means to deal with the 300 extra patients who are visiting emergency centres in the city on a daily basis. They are now able to reach even more citizens, expand their geographical coverage and unify information which helps to improve health services to the entire population in primary and secondary care headquarters throughout the district.

“Since the new infrastructure was deployed, we have witnessed a major increase and improvement in patient care, rising from an average of 100 people seen per day to approximately 500 people over the same period of time,” said Carlos de la Madrid, Regional Business Development Director for LATAM at Infinet Wireless. “Further benefits include providing ESE with the ability to upload patient data quicker and more accurately. ESE’s Local Hospitals of Cartagena are now able to synchronize digital clinical records to the data centres of the administrative headquarters, via a Health Manager application that allows the browsing of patients’ clinical histories.”

Wireless points of presence (PoP’s) have been created across the entire areas in order to connect the main data and processing centre with the 43 administrative ESE hospital branches. This replaces a legacy wireless platform which suffered from major delays for data transfers and sharing, resulting in poor service, loss of critical information and ultimately loss of financial revenue streams for the hospitals.

Further connectivity hubs have been installed in surrounding urban and rural areas, with the objective of satisfying the needs of the health care centres in the most vulnerable and remote places of the State. The wireless infrastructure enables ESE to provide high quality services to the entire population, especially in areas facing extreme poverty, such as Arroyo Grande, Arroyo de Piedra and Arroyo de las Canoas.

This deployed network consisted of two types of overlay platforms: a cabled layer based on fibre optics, and a wireless layer using multiple radio links and Wi-Fi zones operating in frequency bands between 2.4 GHz and 5 GHz. Unprecedented service quality and performance was achieved over the entire territory covered, especially in remote and rural areas.

The heart and hub of this platform was deployed in the strategic location of Cerro de la Popa, where point-to-point (PtP) links and point-to-multipoint (PtmP) base stations were installed using the InfiMAN 2x2 R5000-Qmxb beamforming technology, as well as a number of high-capacity InfiLINK 2x2 R5000-Lmn and R5000-Smn wireless units. All remote subscribers are now able to enjoy a bandwidth of up to 50Mbps. 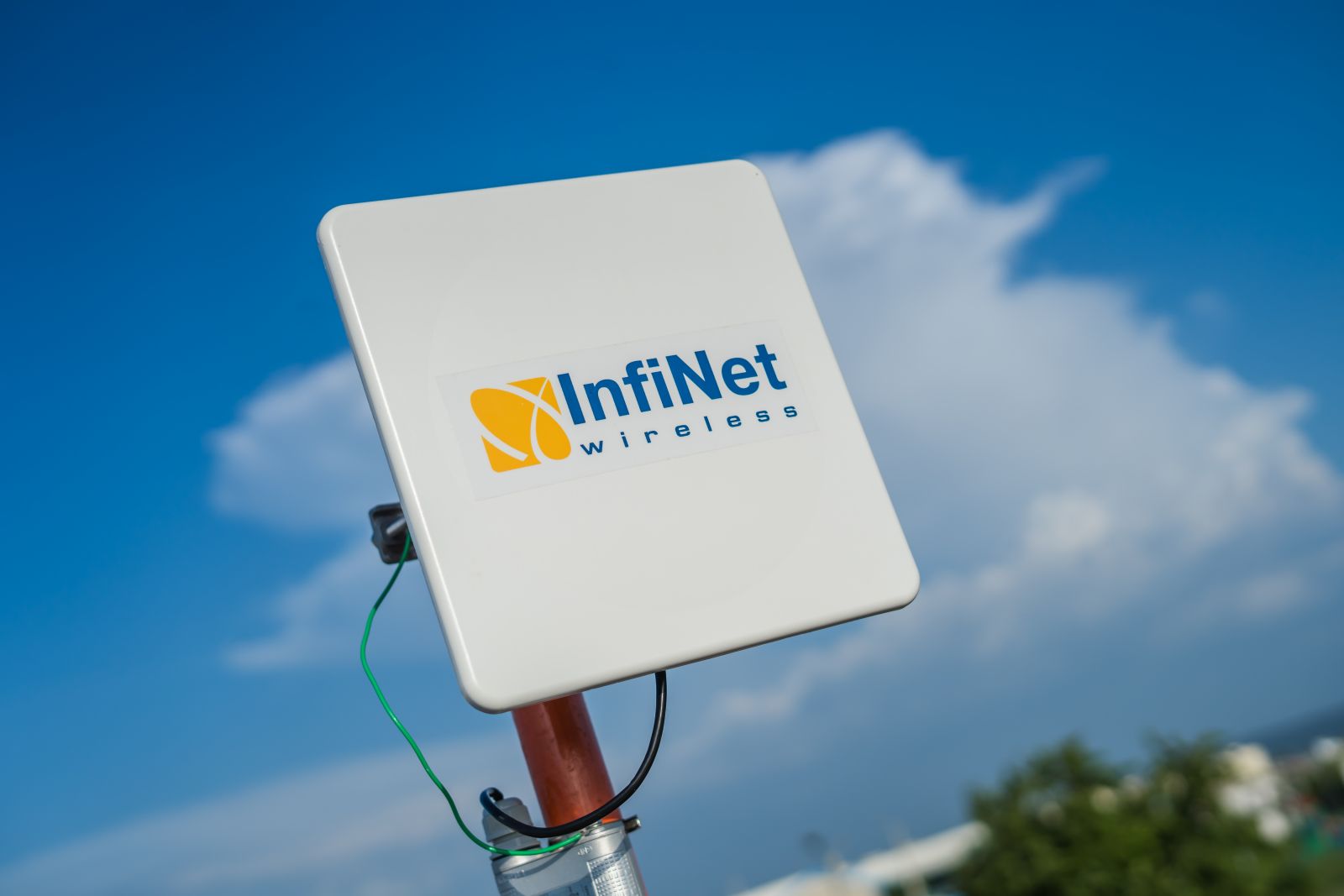 "We chose Infinet Wireless because of its performance levels that rival that of fibre optics, also because of to its high throughputs even at the subscriber end and its ultra-low latency. The solution also offers interference mitigation and lightning protection solutions, as well as advanced data management utilities such as traffic prioritization, full Quality of Service (QoS), firewalling and routing,” said Wilmer Fabián Barros González, Project Manager at Fibraxo SAS.

González also said his firm intention is to expand the deployment of Infinet’s solutions in future projects in order to reach even more urban and rural areas, for example to the Bolivar and Sucre departments.

Hernán Dager Peña, IT coordinator of the Hospital in Cartagena de Indias, said: “Our main requirement was a service that offered reliability, quality and stable connectivity in the 43 hospital branches, including the administrative headquarters, three hospitals, ten emergency health centres and ten external consultation centres.”

Peña added: “Fibraxo SAS offered us a robust platform based on both fibre optics and radio connectivity, with the latter provided by Infinet Wireless and working perfectly to meet the needs and requirements of our hospitals network. The health centres are spread around the state with long distances between them, yet the Fibraxo network has managed to cover seamlessly the entire area, as well the surrounding towns and islands.”