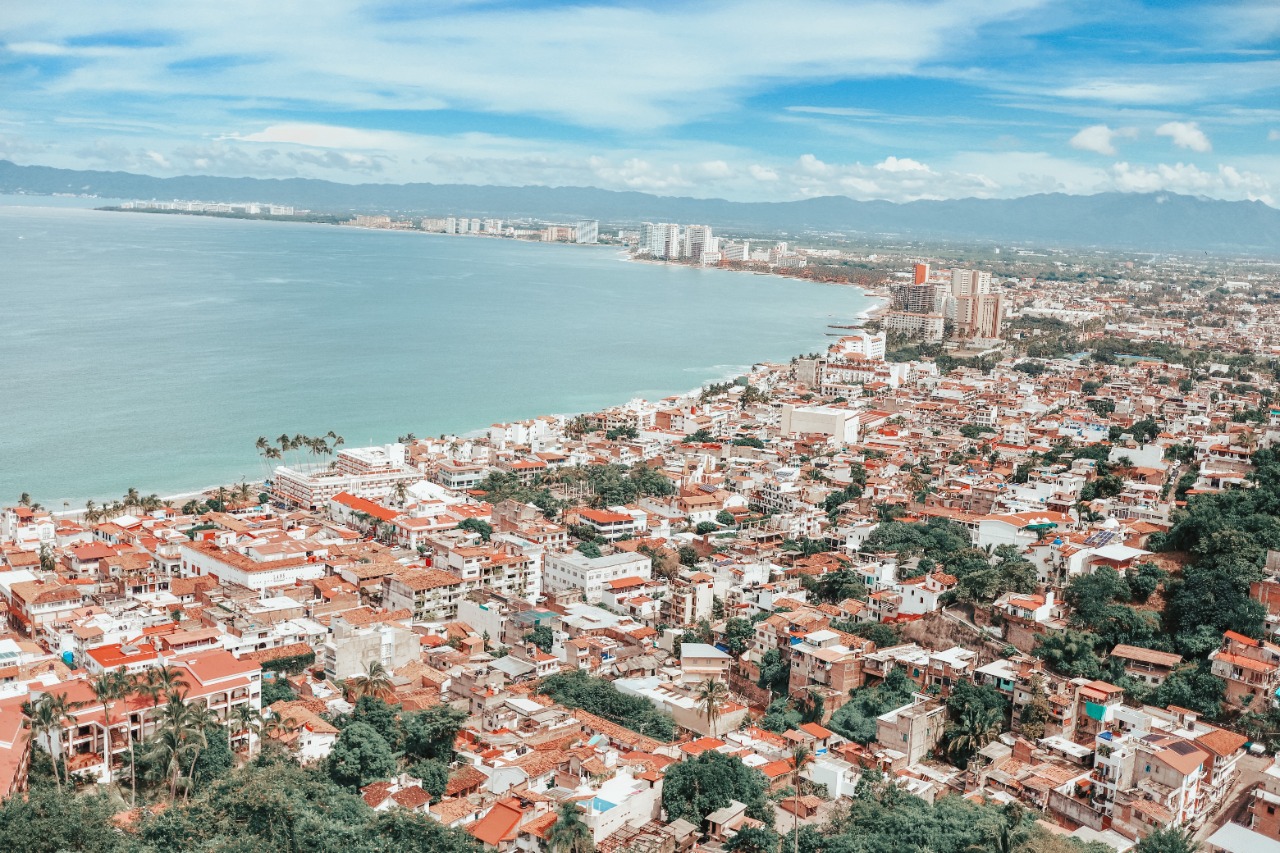 Internet access and public services are concentrated in the city of Guadalajara, the capital of the State of Jalisco. The Government of the State of Jalisco’s priority is to bridge the digital divide, as well as to connect locations, providing more than a million citizens with Internet access, while taking into consideration the security, inclusivity, social and economic development, growth and management of the territory of Jalisco.

The project was born out of the need to bring broadband connectivity to the entire territory of the State of Jalisco. The possibility of using Infinet Wireless technology emerged from a strategy of technological evolution, applied in an existing project, with the deployment which started from 512 Infinet Wireless links in the 3.3 GHz band. It brought good results, as to date more than 400 Point-to-Multipoint radio bases of the InfiMAN Evolution product range, operating in the 6 GHz band, were deployed.

Everything started in 2011, with the State of Jalisco initiating a connectivity project with WIMAX technology, operating in a 3.3 GHz band as determined by the spectrum regulatory body in Mexico, for use in public broadband projects. In 2017 and 2018, a need to increase the capacity arose, and a technological renewal of the project was carried out in phases with 512 sites migrated to Infinet Wireless technology. It reached a capacity of 20 Mbps, thanks to InfiMAN Evolution product range operating in the 3.3 GHz band.

In 2020, based on the good results provided by the Infinet Wireless solutions, the State of Jalisco, decided to implement a new project, the Jalisco Network (a.k.a. Red Jalisco), to bring connectivity to the entire state, including regions outside the capital. For this purpose, a public tender process was launched, where the winning companies decided to continue deploying Infinet Wireless solutions, because of the excellent performance shown by the company in the previous phase. In addition to supporting the design of the wireless network at all times which enabled 5,200 interconnected sites to be reached, which in turn provided connectivity to more than a million inhabitants in both major cities and small municipalities with little or no technological development at all.

“Infinet Wireless technology is very robust and coupled with the advanced networking functions, incorporated into the subscriber equipment, which makes it an ideal solution to fit our needs. The high levels of capacity and performance are unmatched,” says Miguel Angel Romo Rubio, director of the project Red Jalisco. “We want to expand the project in the future to continue boosting the country's economy, in addition to having network coverage with 100% Infinet Wireless solutions, since for us it is very important for the State of Jalisco,” he concludes.

Avantec, Infinet Wireless’s distributor in Mexico, became the facilitator between the winning companies of the public tender and Infinet Wireless, in commercial and in some technical support matters.