Infinet Wireless has released the latest beta version of its NEXT v0.3 monitoring system

New features and functionality have been applied:

Also, some issues spotted in the previous system version were fixed.

The NEXT system was improved after taking into account users’ notes. This product soon will replace the current InfiMONITOR system and will be able to perform the previously unavailable operations. 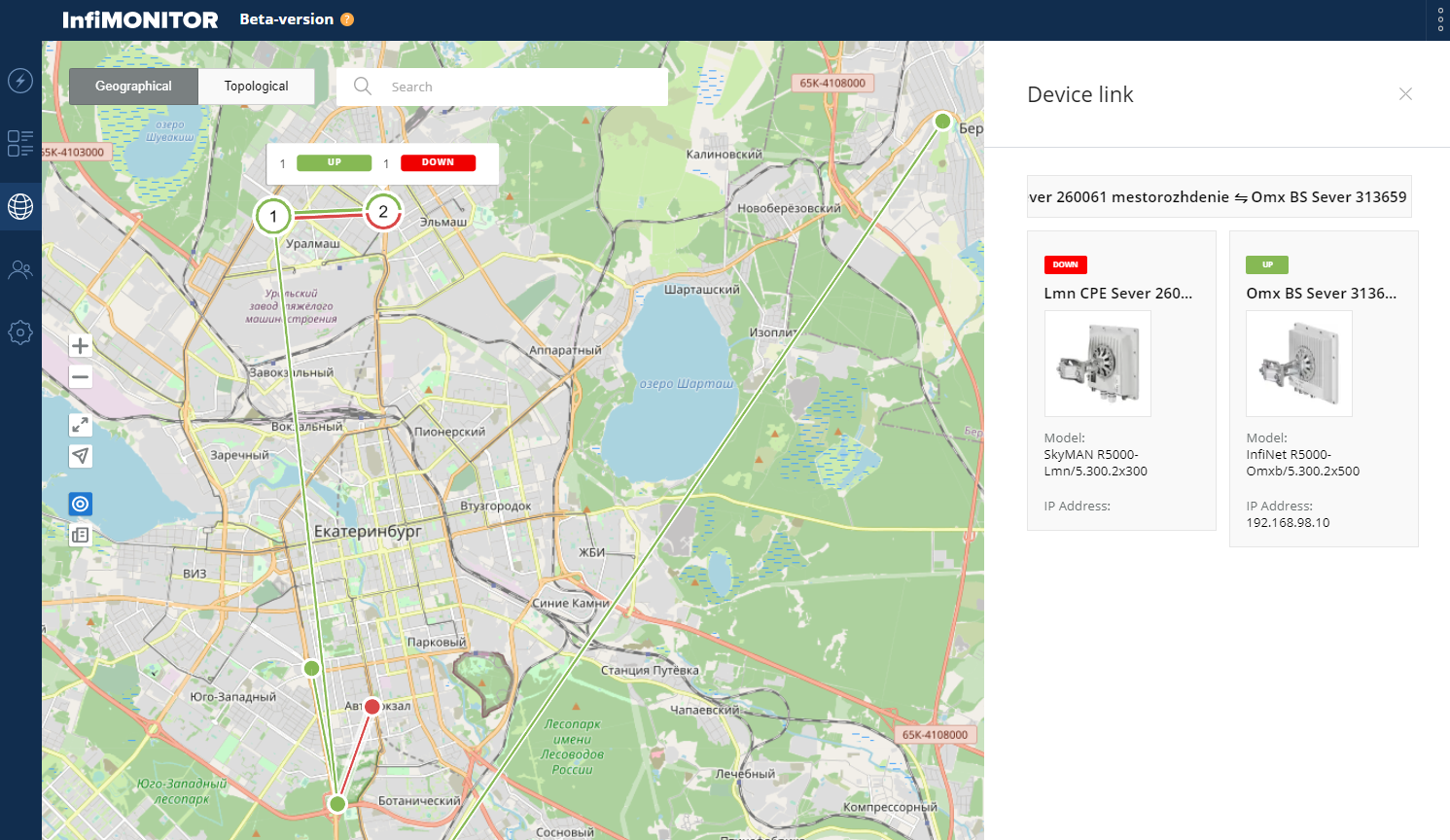