InfiNet Wireless, a leading global manufacturer of fixed broadband wireless connectivity, held its annual local partner conference ‘InfiNet-club-2015’ in the Moscow region of Russia. Around 50 key business leaders and technology specialists from InfiNet Wireless’s client, partner and distribution base from Russia, the CIS and adjacent markets gathered to share their key successes and experiences of the past year, and to learn first-hand about the new developments for 2015.

The Conference was opened by Dmitry Okorokov, InfiNet Wireless’s CEO, who in his welcoming speech to the participants expressed his delight around the outstanding results achieved in 2014 by InfiNet Wireless and its partners - last year saw the most successful financial performance of the company’s history, with records sales and margins. 2014 also saw InfiNet Wireless further extend its global reach, with the opening of  new offices and the appointment of new distributors in a number of new territories around the world -  including Latin America, Australia, Turkey and Serbia. InfiNet Wireless also demonstrated its commitment to in-house Research & Development by opening a new R&D facility in Romania, whilst manufacturing output also hit a record high through the shipment of over one hundred thousand (100,000) units in the year.

Roman Smirnov, Business Development Director at InfiNet, talked about how, in times of global economic hardship and increased competition in the market, InfiNet Wireless continues to strengthen its position on the global stage. Contracts for new airports in Turkey, CCTV security systems across Egypt, projects for the Ministry of Saudi Arabia, oil platforms in Oman, and a number  of significant infrastructure projects across Africa are just some of the projects that confirm the significant growth of InfiNet’s international business  in 2014 – and in InfiNet Wireless’s home markets, new clients and projects include those at  Megafon, Rostelecom, Rosseti, and Rosmorport - amongst others.

A significant portion of the conference agenda was devoted to InfiNet Wireless’s latest technology innovations, with the company's specialists previewing their latest technology solutions to the partner audience. One key development  – that of intersectoral synchronization – enables an in-service increase of spectral efficiency in InfiNet Wireless’s Point-to-Multipoint systems, without the need for a “forklift” equipment replacement or changes to the existing installed infrastructure. This innovative device synchronizes the operation of the InfiMAN 2x2 and InfiLINK 2x2 PRO base station sectors, which together with the use of TDMA (Time Division Multiple Access) techniques enables a significant increase in spectral efficiency.

A separate conference session was also devoted to InfiMONITOR, InfiNet Wireless’ network monitoring system, which has been significantly updated and improved based on direct feedback from current customers and users of the systems, who use it predominantly for network management of their wireless infrastructures.  InfiNet Wireless’s developers have added a number of new software features, enhancing its ability to able optimize the efficiency and reliability of the wireless network.

The second half of the conference concentrated on InfiNet Wireless’s customer projects, with workshops and case study presentations made by representatives of  Muvikom and Geyser-Telecom specifically about their joint 2014 projects with InfiNet Wireless.  Among the participants were a number of guest telecoms operators - Beeline, MTS, Megafon,  Rostelecom, Flex – who participated alongside InfiNet Wireless’ partners and customers - Dateline, Comptek, RK-Telecom  and IT-Wave. 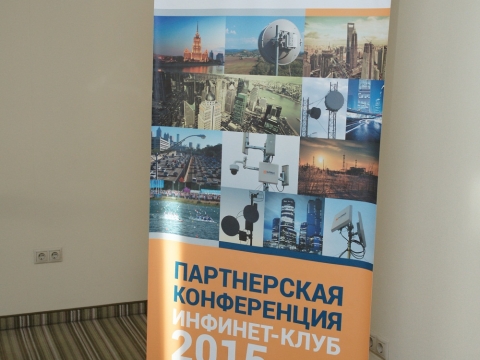 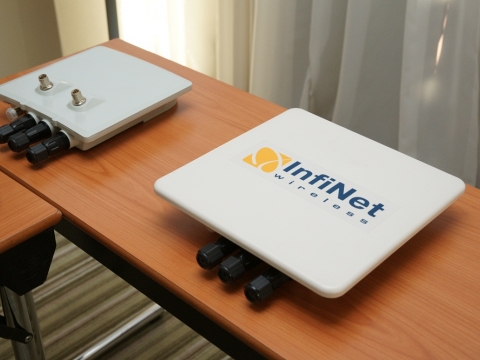 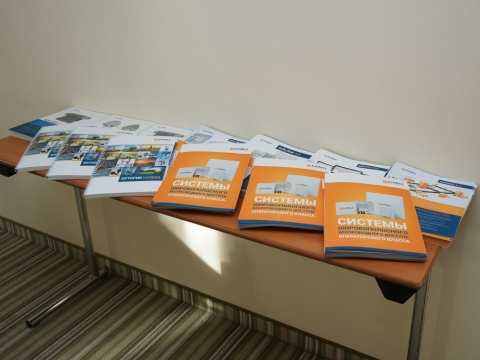 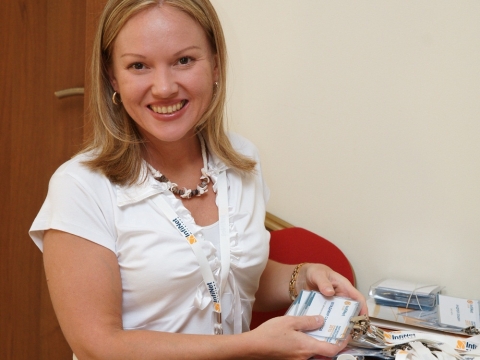 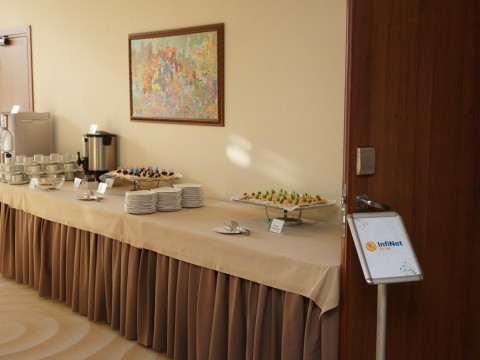 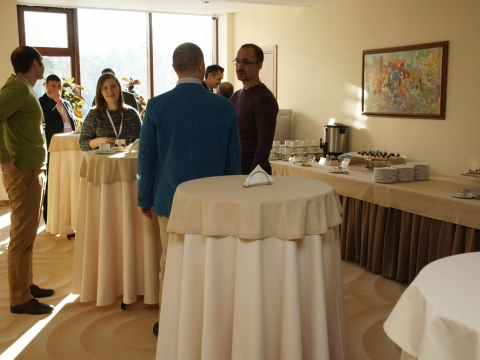 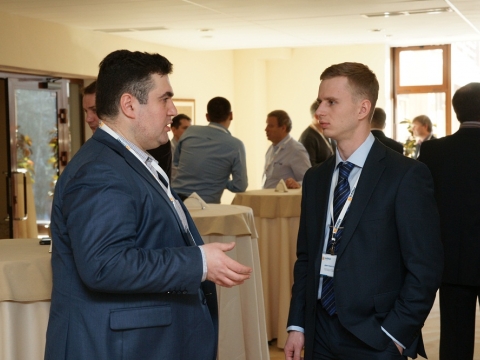 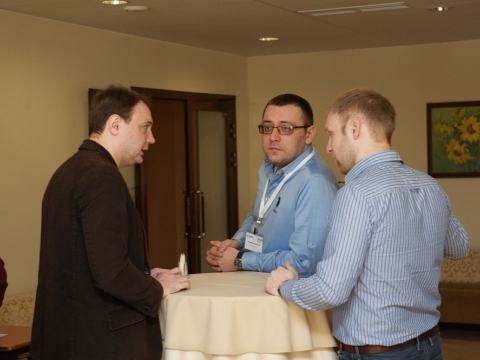 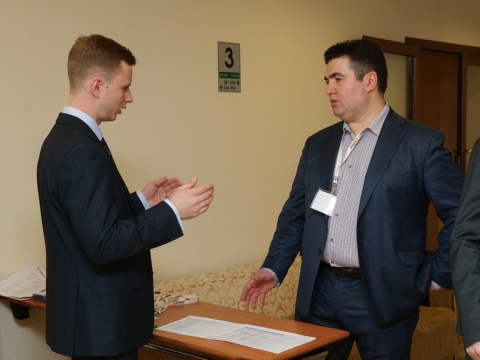 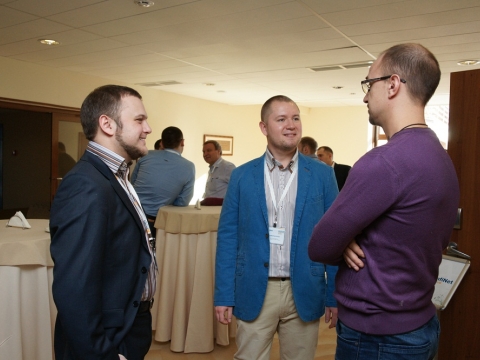 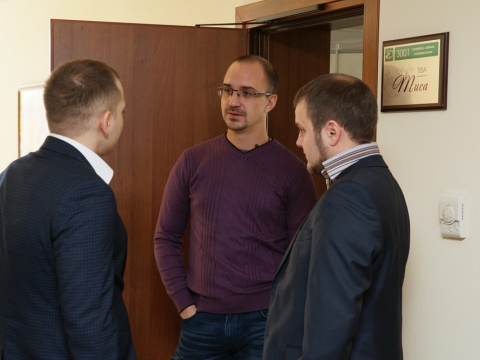 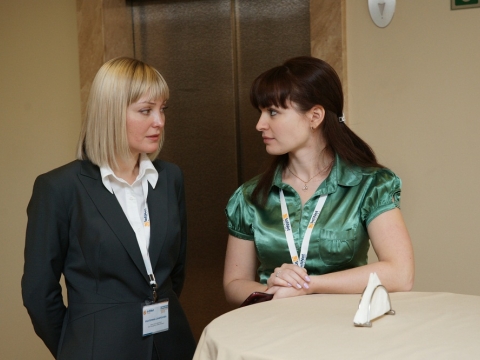 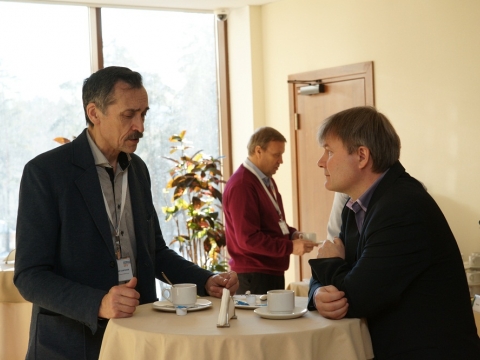 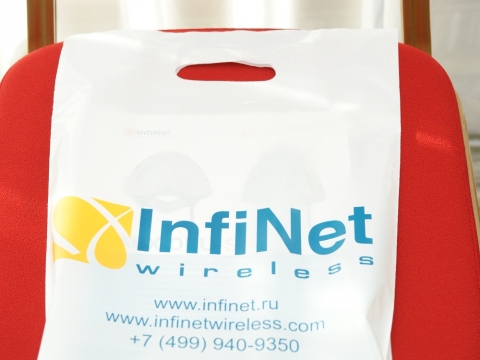 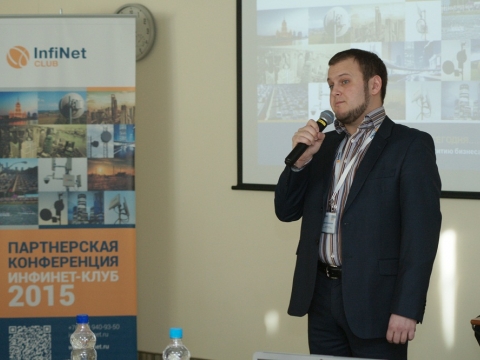 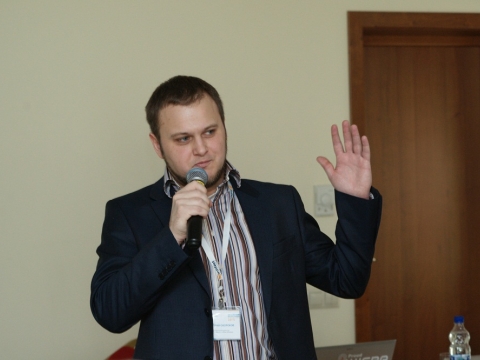 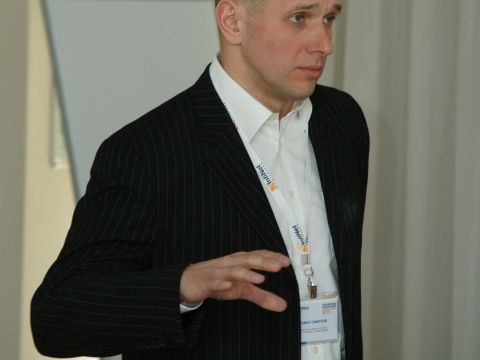 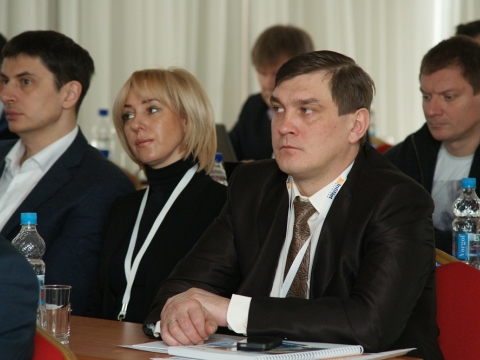 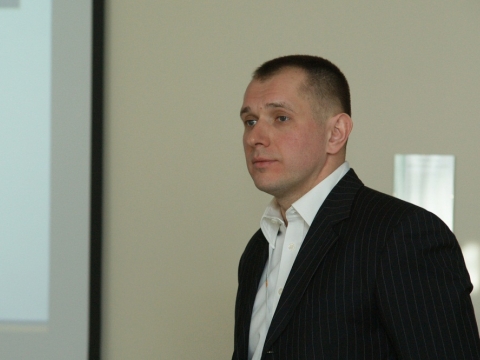 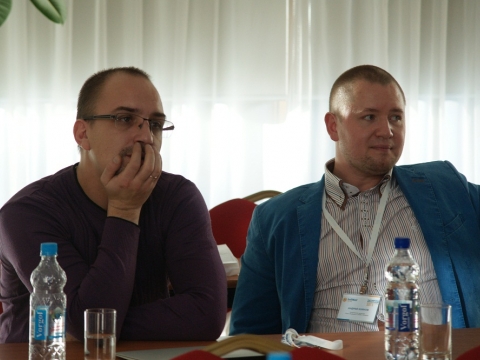 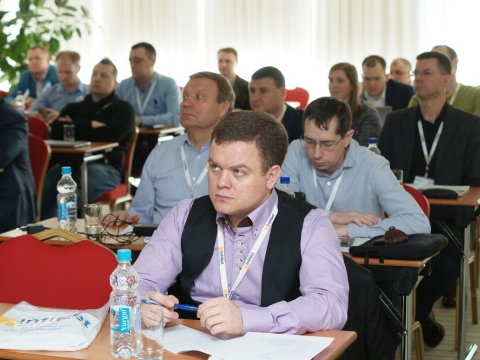 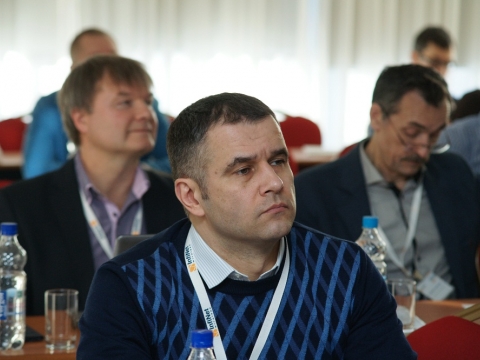 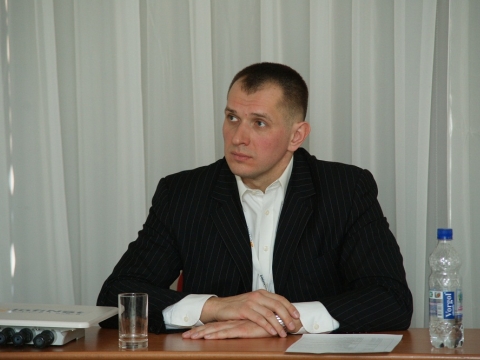 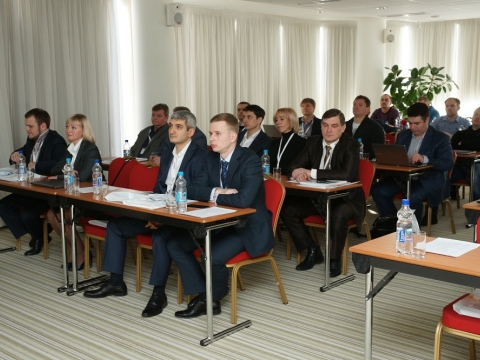 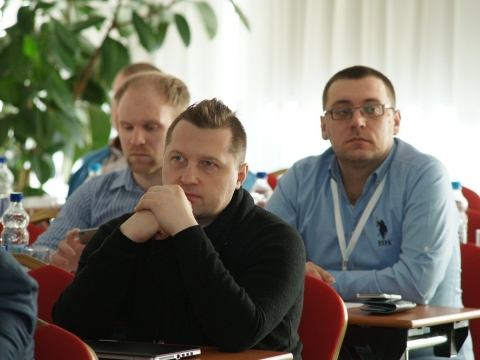 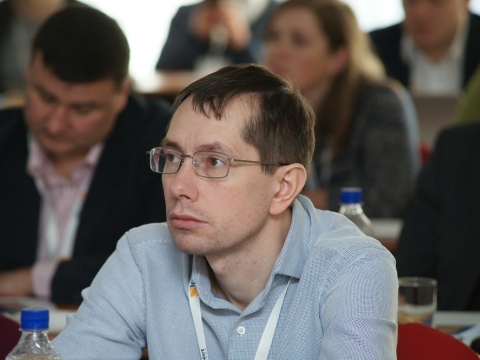 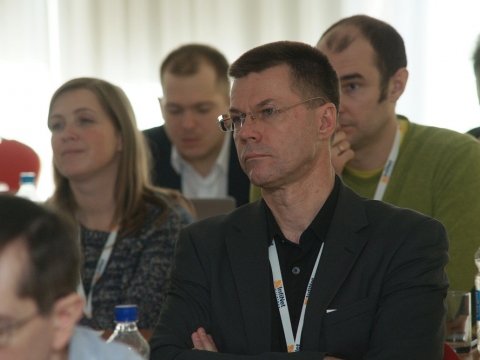 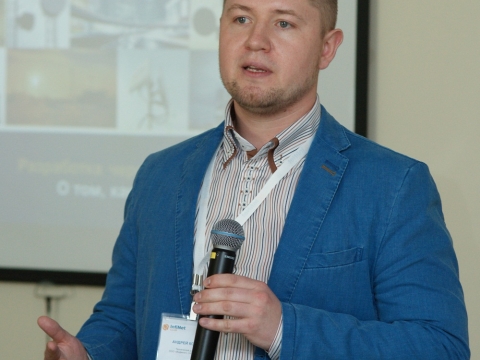 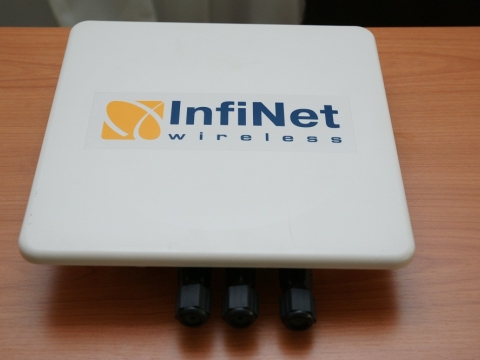 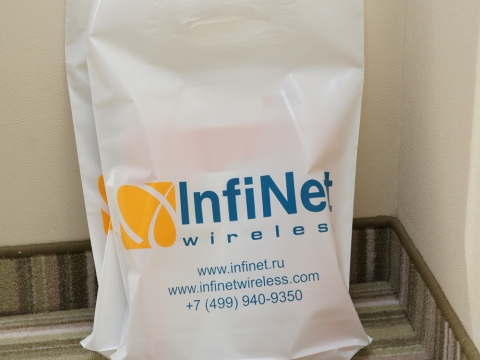