Founded in 1922 and headquartered in Jeddah, Saudi Arabia, Tamer Group is a leading healthcare, beauty care, prestige products, and fast moving consumer goods company that is focused on meeting the growing needs of the Saudi and Middle East communities. The Group’s core activities are import, distribution, promotion, marketing and manufacturing.

Over the past few years, Tamer Group has seen its business in Saudi grow exponentially and in an effort to support this growth, the Group has opened several new facilities across the Kingdom. In Jeddah in particular, between the location of some of the new offices and the significant increase in the number of users, the Group’s incumbent wireless network was proving to be unreliable and could not provide the bandwidth necessary to support the business.

“It was clear to us that upgrading our wireless infrastructure was going to be critical to the future growth of the business. One of the big challenges we faced was the topography and the distance between our head office and the remote branches; many of the locations are about 30-40 km apart. So deploying a wireless network that was reliable and stable in these harsh conditions was at the top of our priority list. In parallel, we needed to ensure that the new wireless network could provide high bandwidth that would not only support the existing business needs but also be future-proofed for demand over the next few years,” said Mr. Mohannad Al Jammal, Head of IT Operations & Network Infrastructure at Tamer Group.

When it came to selecting a vendor for the new wireless network, the decision to go with InfiNet Wireless was an easy one. As Mr. Al Jammal explains, “After conducting our due diligence and evaluating a number of vendors, we finally narrowed it down to InfiNet Wireless and just one other vendor. After some initial comparative testing, it was apparent to us that the performance of InfiNet Wireless’ solutions was unrivalled. The deciding factor for us was the ability of the InfiNet Wireless solution to provide reliable high bandwidth connectivity in harsh conditions and over large distances.”

Working with United Horizons, InfiNet’s partner in Saudi Arabia, Tamer Group conducted a POC at just one of the sites. Confident in the results, they then went ahead and deployed InfiNet’s InfiLINK 2x2 5GHz PRO & LITE family of products across all 20 locations in Jeddah. For the critical connection between their data center and head office, Tamer Group deployed the R5000-Omx model as it could support speeds of up to 300 Mbps over the 50 km distance. For connections between all other sites, Tamer Group deployed the R5000-Smn and the R5000-Lmn products.

“In addition to offering superior performance, the beauty of the InfiNet Wireless solution is the ease of implementation. The entire deployment process took just 3-4 working days and was managed completely and professionally by United Horizons,” commented Mr. Al Jammal.

One of the biggest benefits of the InfiNet Wireless solution has been the ability for Tamer Group to transmit significant volumes of business critical data between their various sites. They currently depend on the InfiNet solution for exchange synchronization of their Storage Area Networks (SANs) in their data center and disaster recovery sites.

Another benefit has been the long term cost savings. As Mr. Al Jammal explains, “The upfront investment for the InfiNet Wireless solution, when compared to other technologies, is slightly higher as obviously there are a lot of hardware costs. But over the long term, the TCO is much lower. Implementing the InfiNet Wireless solution has also saved our IT resources a lot of time, as it has significantly reduced the amount of effort required to manage and maintain the network. While we do have the ability to monitor several parameters like performance, availability, bandwidth and transmission on a day-to-day basis, we have a service contract in place with United Horizons to take care of any problems with the network.” 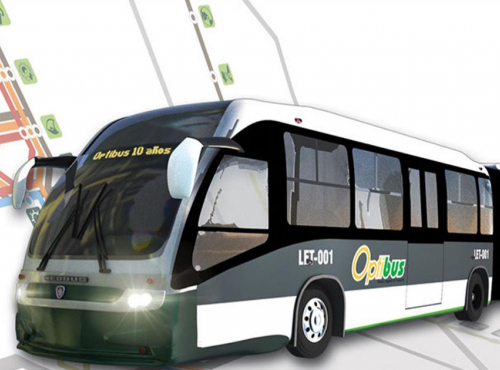 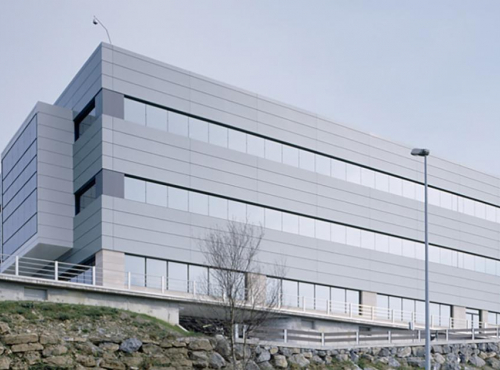